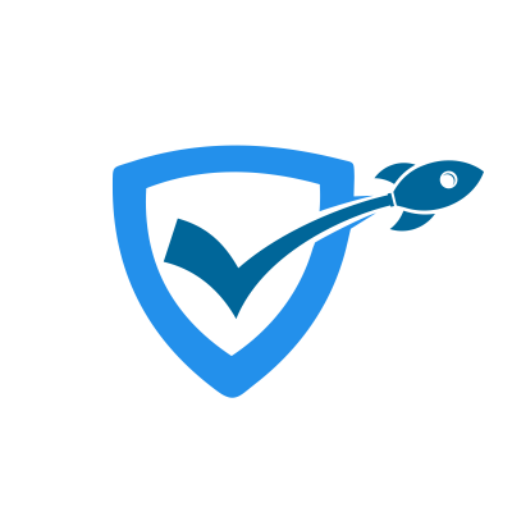 The Company will reimburse You, up to the Maximum Benefit shown on the Confirmation of Coverage, if You join Your Trip after departure or are unable to continue on the covered Trip due to any of the following reasons that are Unforeseen and take place after departure:

The Company will reimburse You for the following:

The Company will pay for reasonable additional accommodation and transportation expenses incurred by You (up to$200 a day) if a Traveling Companion must remain Hospitalized or if You must extend the Trip with additional hotel nights due to a Physician certifying You cannot fly home due to an Accident or a Sickness but do not require Hospitalization. In no event shall the amount reimbursed exceed the Maximum Benefit shown on the Confirmation of Coverage.